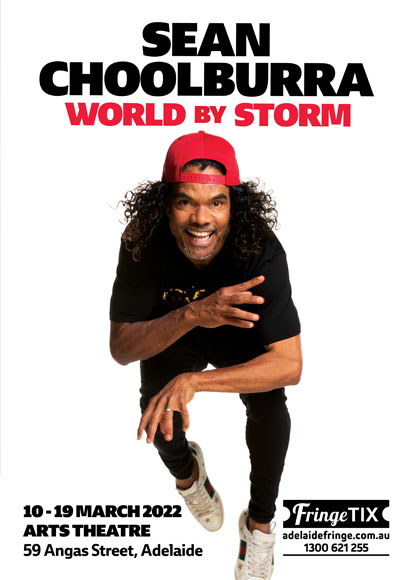 A powerhouse unlike any other. With the skills to back him, Sean made big noise in the dance world, became one of our First Nations’ leading comic geniuses and could entertain a microphone stand if he had to. Comedian, rap singer, dancer, hip-hop didge player, and hailing from Townsville with storm as his totem, this is the world of Sean. By Sean.